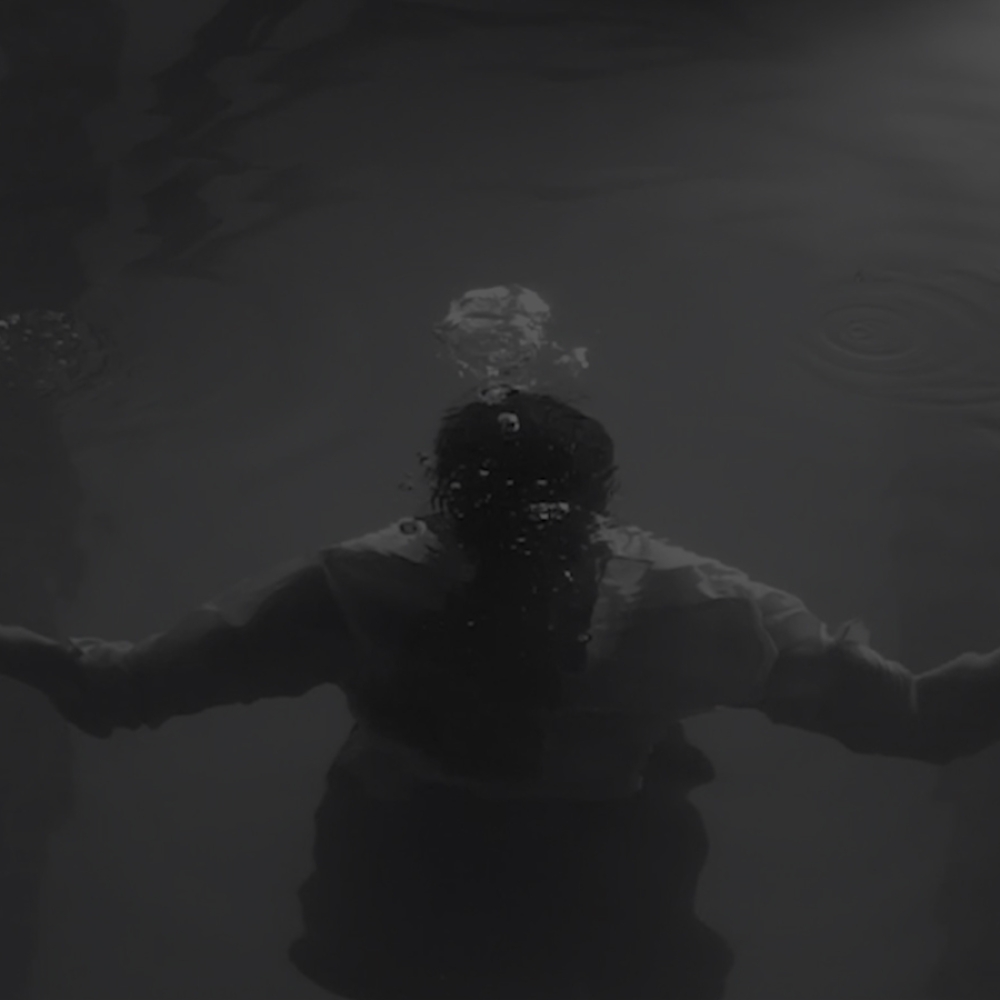 I’m Not a Song to Be Sung

“I’m Not a Song to Be Sung” is a three-channel video installation concerns a generation of Iranians whose lives have been affected by long years of war, international sanctions, and civil and social pressures after the Iranian Revolution in 1979. It also addresses the current situation of imbalance rooted in Iran’s social and economic instability for this generation, which became more worst after US withdrawal from the nuclear deal in 2018. When Trump was tearing apart the nuclear deal, he claimed in his speech that he was supporting the Iranians. On the other hand, while the extremists inside Iran burned the same deal in the Iranian parliament, they claimed the support of the people. And among all of them, the Iranian people, and mostly this generation, were directly affected by these controversies.

Exhausted from their recent experiences, most of the work’s characters are now undertaking the process of immigration or are seriously considering leaving their homeland. Each character was asked to stay underwater and recite lines from a Persian poem by Shamlou in English. In this project, I am inspired by the last scene of the movie O Brother, Where Art Thou?

Underneath, it’s all poetry: Tooraj ​Khamenehzadeh​’s ​I’m Not a Song to Be Sung by Natasha Chuk